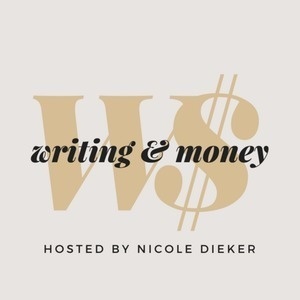 Interviewing is often one of the hardest parts of freelancing — it involves asking people for help, dealing with rejection, and PHONES — so I've broken the interviewing process down into a series of easy-to-manage steps. This episode deals with everything you need to do before you ask someone for an interview; the next episode will be about how to ask, how to do the interview, and what to do after the interview.