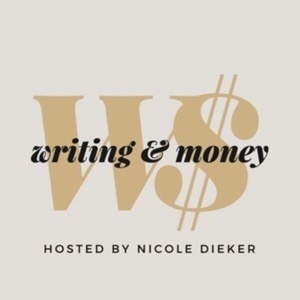 Also: I have improved my audio CONSIDERABLY since the first episode, but I still need a pop filter. I'll have that by the next podcast and then the audio should be PERFECT.

You'll hear me mention a paid subscription in this episode; this podcast was originally released under a freemium/subscription model, but I have since decided to make it free for everybody. ❤️